It has been over 3 years, since we last saw JYJ perform on entertainment shows and other media avenues. Other fans get to enjoy watching their favorite groups perform; so why are JYJ fans, denied this same opportunity? There are many groups, both within and outside K-pop, who leave their former companies, yet do not face this kind of harassment. Such a despicable situation, one that has gone on for far too long, is unacceptable, unjust and unfair.

The South Korean Courts have repeatedly dismissed SME’s false claims and frivolous lawsuits against JYJ. The courts specifically and legally allowed Jaejoong, Yoochun, and Junsu: (1) to leave SME and (2) to continue their entertainment activities. Yet, despite these rulings, SME and its cronies have continued to subvert the rule of law and persist in impeding JYJ’s career.

SME has essentially engineered a covert blacklisting of JYJ, by its strong-arm tactics, against anyone who tries to give JYJ a chance. There are eyewitness testimonies, articles and even media exposés that have alluded to SME’s behind the scene interference of JYJ’s activities.

Are you disgusted by such abuse of power and unfair oppression? We are too. That is why we started, the ‘JYJ – No More Ban Project,’ as an opportunity for all JYJ fans and supporters to make our voices heard and our actions count. We created this website as a place where fans can get more information.

When you visit the site, you will be provided with simple, tasks that cost you nothing, but a few minutes to accomplish. Are you willing to ‘copy, paste and send’ to help JYJ? Register and subscribe to receive updates on the right of this page. Click the letters link above and then share the information with as many people as you can. That’s it. We need all fans, English and non-English speaking (there is a translate function on the site) to help spread the word.

We are confident that JYJ fans are some of the most loyal and supportive fans in the world and look forward to what we can accomplish together. We thank you for your anticipated support.

To shed light on JYJ’s broadcast-boycott case, please do the following: 1- Copy everything between the “Begins Here and Ends Here” tags. 2- Click on the provided links below, to go to the posting page. 3- Paste and send.

**If you prefer to write your own letter, then include: an introduction of yourself and JYJ; the ban from broadcast (highlight the 2009 contract case); shed light on SME’s influence on broadcast stations and include the “for more information” links. Please feel free to send a copy of the letter to us at standup4jyj@live.com.

I write to you today to bring to your attention an issue currently plaguing the S. Korean music industry, which is aggressively marketing a new kind of music known as K-pop. This issue concerns the ongoing lawsuit between the massively successful and well-known pop group JYJ and their former agency SM Entertainment (SME). Three years ago JYJ sued SME to be released from their shockingly unfair 13 year contract and to recover royalties the company had been avoiding paying them. The saga that ensued is a lurid tale of greed, corruption and abuse of power — a vendetta by SME to destroy the careers of one of S. Korea’s most beloved and respected musical trios. After three years of litigation, it appears that any hope for justice for JYJ is fading in the light of SME’s power, economic might, and its relentless willingness to threaten and bully to get its way. On Sept. 18, 2012, it was announced that the final ruling in the court case was once again postponed, this time indefinitely. The court had announced it was ready to render a verdict, which JYJ fully expected to win, but instead mysteriously announced a return to mediation. Since SM has no intention of settling, the case is now permanently in limbo. For the last 3 years, JYJ have been essentially banned from performing in the national media, on TV and radio, etc. with various media outlets using the unresolved lawsuit as an excuse. Thus, the indefinitely delayed ruling effectively prolongs this illegal ban of JYJ forever. JYJ (Jaejoong, Yoochun and Junsu) were members of one of the most successful singing groups ever, even making it to the Guinness World Records for having the largest official fan club and for being the most photographed celebrities in the world. Despite, such unrivaled success, the press in S. Korea has been oddly silent thus far regarding SME’s pervasive and shocking strategy to ruin JYJ. Please help JYJ and JYJ’s many devoted fans shine a light and bring pressure to bear on this criminal conspiracy and collusion by SME to ruin JYJ. Our mission now is to break through this unfair ban.

Thank you for your anticipated help.

For more information about the case, please refer to the sources provided below.

Evidence of SME’s abuse of its contracted singers

Click on the links below (links will take you directly to the posting page), paste the letter above and send.

Please help. If you agree, please send us a reply as soon as you can, our e-mail is <standupforjyj@gmail.com > Twitter, Facebook 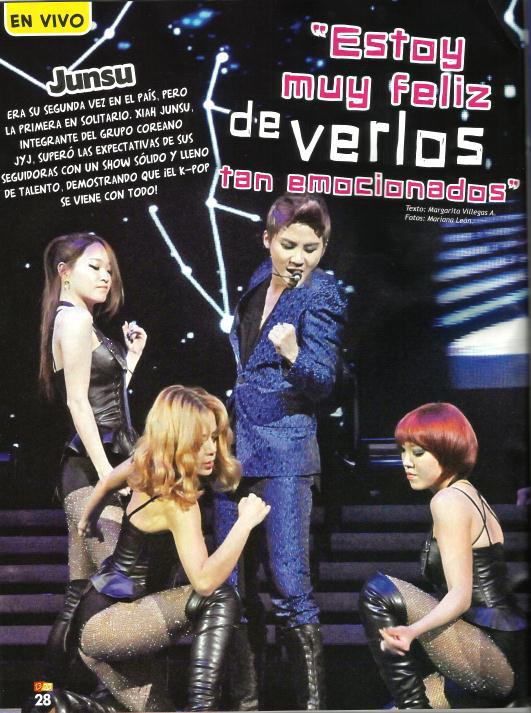 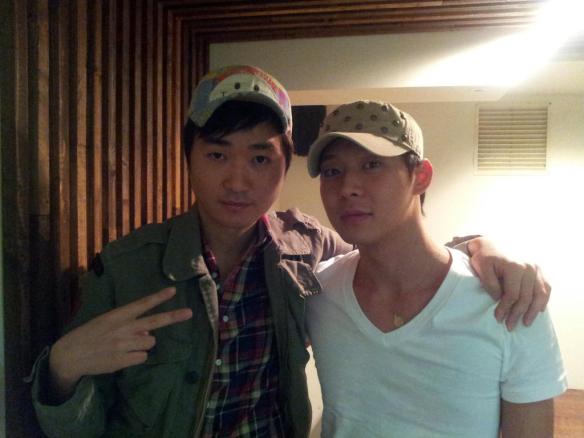